Jeff Mattson is thrilled to return Jerry Garcia’s Fender Stratocaster, “Alligator” to the stage with Dark Star Orchestra Saturday, February 15 at The Warfield in San Francisco compliments of Alligator’s new owner, Andy Logan.  This guitar was the star of Europe ’72, but has not been on stage since the last time Garcia performed with it on his birthday, August 1, 1973.  If that’s not enough, Jerry’s Martin D-28 acoustic guitar will be on-site for Jeff to use during the acoustic portion of DSO’s recreation of 2/14/70 to be performed at The Warfield the night before on it’s 50th anniversary.  This guitar was with Jerry on the infamous 1970 “Festival Express” rail tour of Canada.  Thank you to Andy Logan whose generosity makes it possible for us all to share in this special piece of sonic history.  Tickets to both nights of this unforgettable run are available here and not expected to last much longer.  See you later, Alligator! 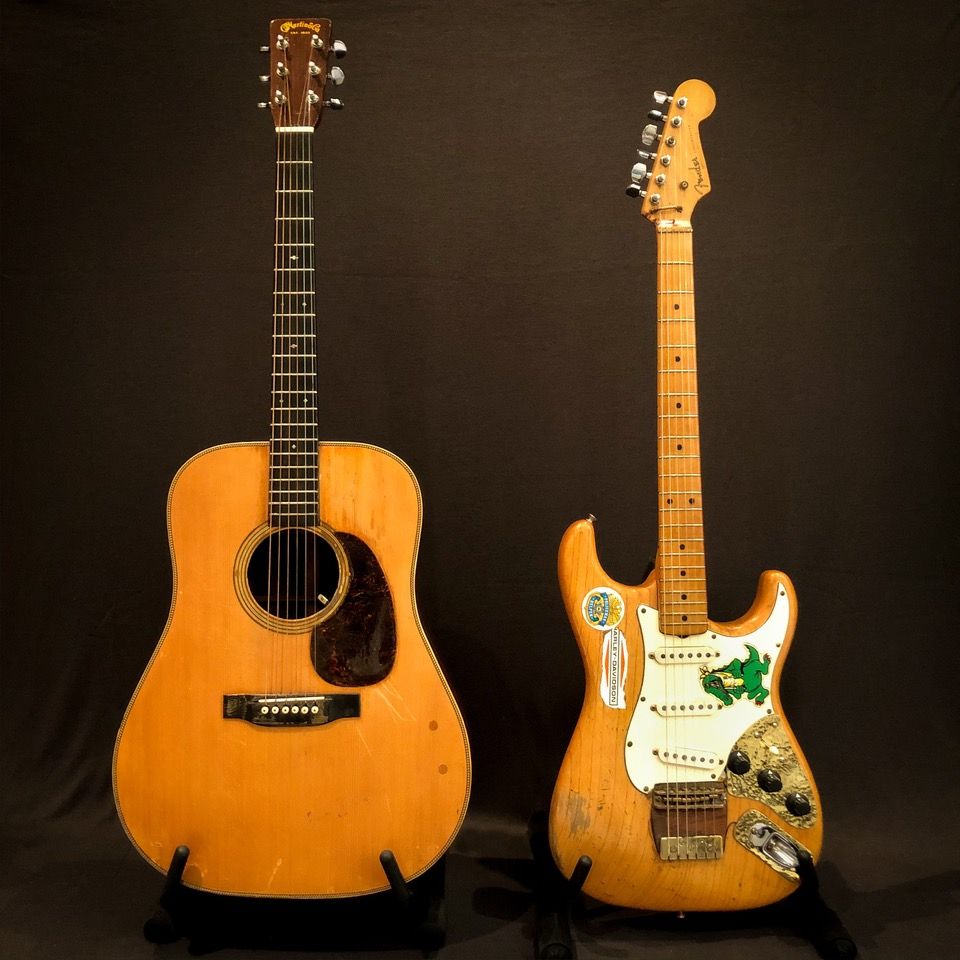