Jeff Mattson is pleased to join Dark Star Orchestra’s jam-packed summer schedule starting June 28 in Knoxville, TN and continuing through Cincinnati and Sylvania, OH June 29-30, Chesterfield, MO July 3, and Aurora, IL July 5.  Catch Jeff at the 18th Northwest String Summit in North Plains, OR July 18, then back on the East Coast for two nights in Hampton Beach, NH July 26-27, the first night featuring a special recreation of 5/11/79 from the Billerica Forum 40 years later. After that it’s off to East Providence, RI July 28, and Utica, NY July 30.  Be there when he returns to the ballpark in Rochester, August 2, then cruise on to Hyannis, MA and Westbrook, ME August 4-5, and Atlantic City, NJ August 9.  Jeff’s in Asbury, NJ next where he’ll bust out a recreation of 7/9/89 from Giants Stadium to honor its 30th year, then a Dewey Beach pair August 12-13.  Summer wraps with a stop in Richmond, VA August 15 then DSO’s annual Black Mountain, NC getaway August 16-17 with the newly-minted Pisgah Jubilee. 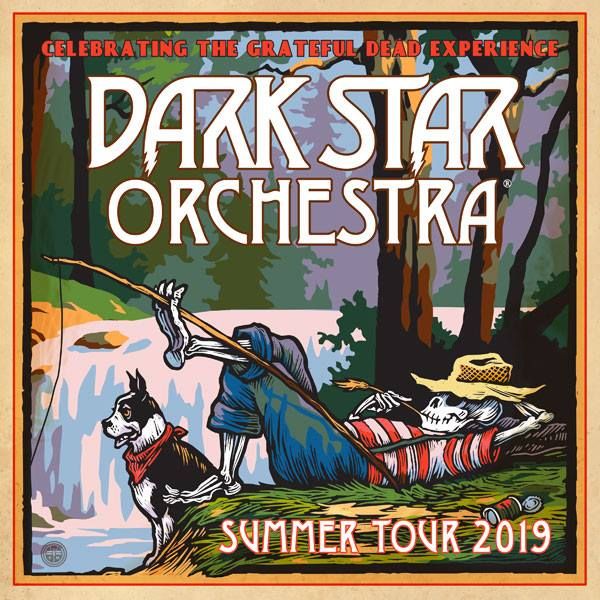